E*Trade and GoDaddy provided two of the more memorable Super Bowl commercials this year -- but for opposite reasons.

This year, two commercials in particular stuck out as memorable -- but for opposite reasons. 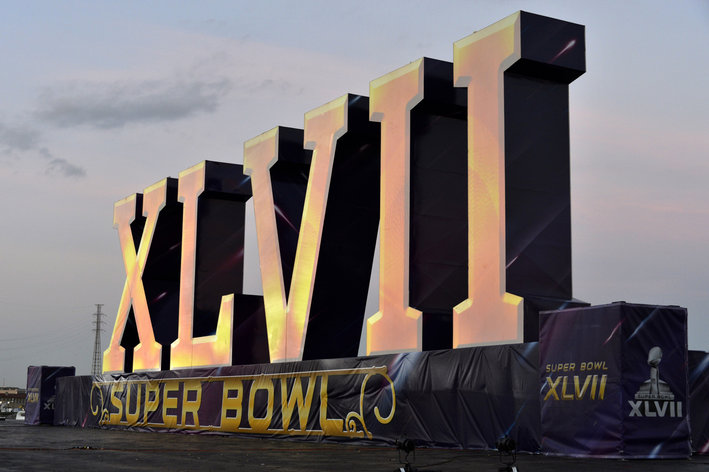 Full coverage of everything from SB Nation!

E*Trade aired a new commercial, with the famous E*Trade baby showing how people should blow money if they're going to, but urges viewers to save their money by using E*Trade -- where they apparently don't gouge users with hidden fees.

Check out E*Trade's latest offering below.

Certainly, you don't see a baby in a Baby Bjorn during the running of the bulls everyday -- or partying on a yacht.

GoDaddy's latest offering was memorable as well -- though for different reasons.

Though GoDaddy didn't have Kate Upton as their spokeswoman like Mercedes-Benz did, GoDaddy did have another highly attractive model -- Bar Refaeli. In GoDaddy's Super Bowl commercial, Refaeli is introduced by Danica Patrick as the sexy side of GoDaddy, while a nerd, named Walter, is introduced as the smart side, who can "create a killer website for your small business."

Patrick then declares the supermodel and Walter to be perfect together, and they engage in an uncomfortable kiss -- though, the sound is more awkward than the kiss itself.

Check it out for yourself below.

At the very least, it gives tech nerds hope that they, too, can date supermodels, right?