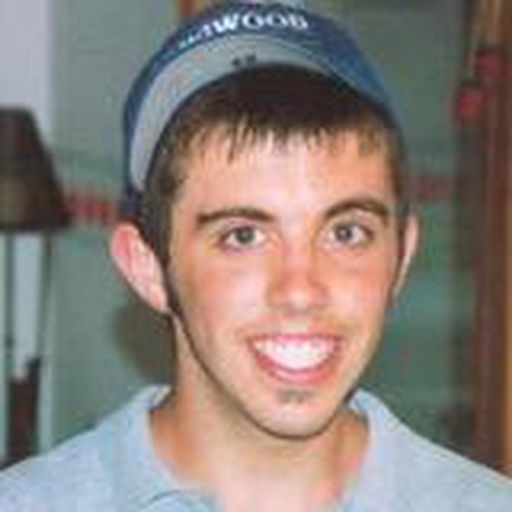 Pittsburgh's Brandon Saad had a disappointing pre-draft season in the OHL, but he still has the size and skill to be an impact player going forward for the team that draft's him in June's NHL Entry Draft.

On the fifth anniversary of Ray Shero's hiring by the Penguins, a look at his five most bold moves that have the team where it is today.

Ray Shero: Sidney Crosby Had 'Step Back,' Not Setback

In this second half recap of the Pittsburgh Penguins 2010-11 season, we look at Sidney Crosby's concussion, Evgeni Malkin's knee injury, Matt Cooke's suspension, the fight-filled games with the New York Islanders and more. The Pens battled through the season and ended up with a great record, but eventually fell short in a game seven of the first round of the Stanley Cup finals.