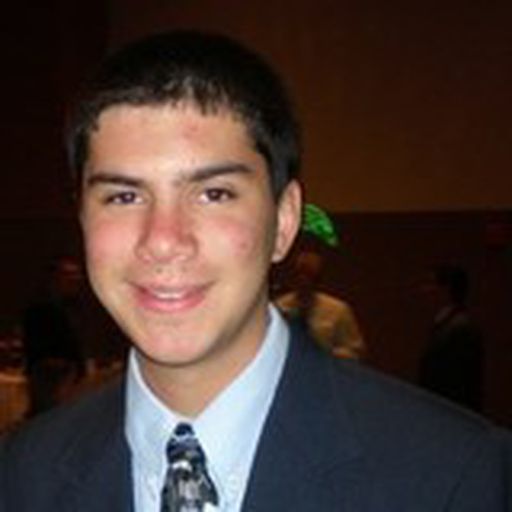 Adam Bittner is a senior majoring in journalism at Penn State University and is the football editor at The Daily Collegian. He's also the Penn State beat reporter for Pittsburgh Sports Report and a member of the Football Writers Association of America and U.S. Basketball Writers Association. Adam has previously worked with CBS Sports.com, The Tampa Tribune and South Hills newspaper The Almanac.

Penn State is left with still just one scholarship quarterback on its roster.

John Johnson, a former Pitt guard, has committed to play for Penn State, according to a report.

A look at the Nittany Lions' quarterback of the future in some of his top high school senior year moments.

A look at the good, the bad and the ugly from Penn State's defeat in the ACC/Big Ten Challenge.

The case for Russell Martin

The Nittany Lions will look to maintain momentum against the struggling Eagles.

Penn State will have recruiting issues in the coming years, but Bill O'Brien and company may be able to overcome them.

Penn State won't have a rivalry with Rutgers immediately, but could have a meaningful series over the Thanksgiving holiday weekend.