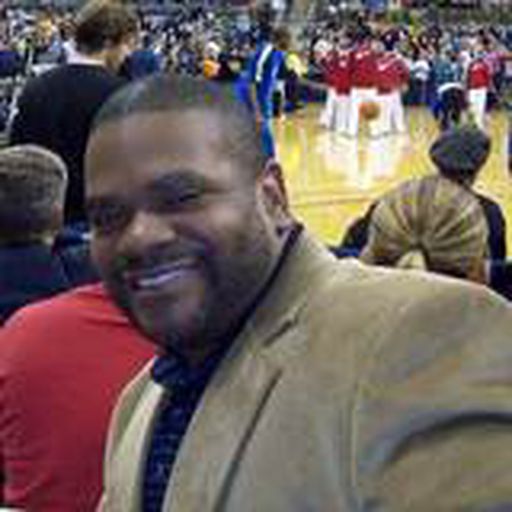 Anson resides in Pittsburgh and graduated with a B.S. degree in Business Administration (Marketing) from the University of Pittsburgh in 2001. His background includes sports marketing and licensing, and he previously served as an Event Director for celebrity golf tournaments, NCAA Division I Football games, and other sporting-themed events. An avid sports fan, he has written independently for more than five years and blogs about the Pitt Panthers at his own site, Cardiac Hill.

The Panthers received a verbal from the wideout on Saturday

The Panthers and Scarlet Knights will play each other on Saturday

The guard will not suit up for the Panthers in their bowl game this weekend.

The Panthers lost their first Big East game of the season

The Panthers face a stiff test against the ranked Bearcats

The Panthers face a stiff test against the ranked Bearcats

The Panthers' backup center is leaving the program

The Panthers are enjoying their first ranking of the year

The Panthers won their final non-conference game of the year.