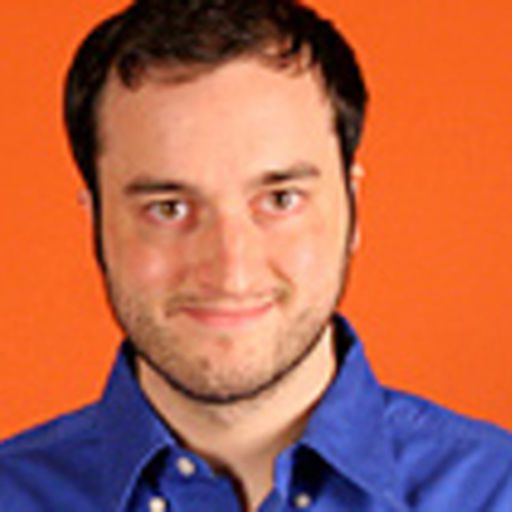 Born in Pittsburgh and a graduate of Penn State, Dan is the current Senior Editor of VH1's Bestweekever.tv. In his spare time, he writes about Pittsburgh sports at Elvishasleft.com, coaches youth hockey in New York City, and takes perverse pride in shelling out for the Extra Innings Package to follow the Pirates.

Yes, criticizing Marc-Andre Fleury for his performance against the Flyers can make you sound ignorant, but that doesn't make you wrong.

How Much Is The Penguins' Tyler Kennedy Worth?

Yes, Tyler Kennedy appeared to step up in the absence of Sidney Crosby and Evgeni Malkin, but how much should a healthy Penguins squad pay him?

2011 MLB Draft: If The Pirates Pass On Anthony Rendon, Fans Will Never Let Them Forget It

If the Pirates select Gerrit Cole instead of Anthony Rendon with the first overall pick in the 2011 MLB Draft, Pirates fans will be watching Rendon's career very, very closely.

The Curious Case Of Maxime Talbot

Can the Penguins afford to retain Max Talbot?

In comparison to other teams' NHL trade deadline moves, the Penguins came out way ahead in their trades for James Neal, Matt Niskanen and Alex Kovalev.

The Penguins may have an agitator of their own in Matt Cooke, but that doesn't mean it was hypocritical for Mario Lemieux to speak out about the Islanders' embarrassing behavior on Friday.

The Pirates' Offseason: The Value Of Change For The Sake Of Change

Why the Pirates' seemingly pointless offseason might make more sense than you think.

Why The Penguins Lead The NHL In Fighting Majors

Why do the Penguins suddenly lead the NHL in fighting majors?

Might there be good reasons for baseball awards voters to submit ballots that seem irrational?