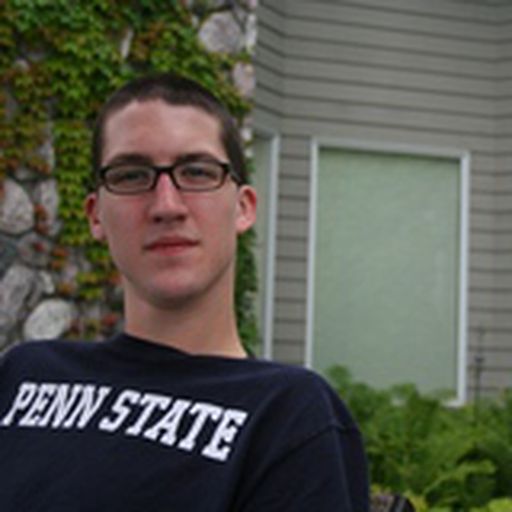 Jeff Junstrom has a B.A. from Penn State University and a J.D. from the University of Pittsburgh School of Law. He lives in Pittsburgh with his wife, a University of Michigan alumnae. In addition to writing for SBN-Pittsburgh, Jeff is also a contributor at Linebacker-U.com.

Renewing The Rivalry: Should Pitt And Penn State Play Every Year?

Big Ten Contemplates Move To Nine Conference Games - Is Marquee Scheduling A Thing Of The Past?

Is Marquee Scheduling A Thing Of The Past? Big Ten Contemplates Move To Nine Conference Games

One Way Or Another, Penn State's Quarterback Derby Is Nearing An End #psu