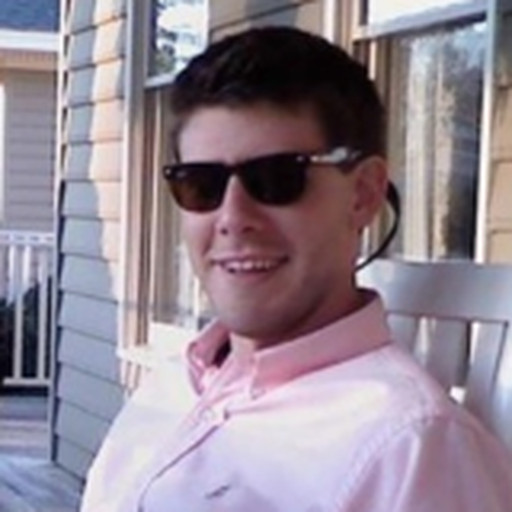 Pat grew up in Sharon, PA, and attended the University of Pittsburgh. After graduating in 2010 with a Bachelors in History, he moved to Wilmington, North Carolina to attend the University of North Carolina-Wilmington in pursuit of a Masters in Public Administration. An avid follower of all Pittsburgh's sports teams, Pat spends his free time either blogging at The Incline, or relaxing at the beach.

Hockey finally back in Pittsburgh

After months of petty bickering between the NHL and Players Association, the NHL is set to return. And for some, it means even more.

Reaction to the Steelers' OT loss to Dallas

Another week and another frustrating Steelers loss. Here are some quicks thoughts on the Steelers overtime loss to the Cowboys.

Steelers vs. Ravens: Thoughts on a huge win

Few believed Charlie Batch could lead the Steelers to a win in Baltimore, but the veteran made crucial plays leading to an improbable victory. Here are some thoughts on the win and some quick reactions.

The Steelers lost a crucial game at home against the Ravens. Who performed? Who didn't show up? And what does this loss mean going forward?

After Sunday's results, a win against the Chiefs on Monday night is necessary for the Steelers to keep pace with division foes.

Can Pitt pull off an upset at Notre Dame?

The Panthers are big underdogs this weekend at Notre Dame, but a surprising win against the Irish isn't impossible.

Tino Sunseri, the oft-criticized quarterback of the Pitt Panthers, has put up respectable numbers and is not the player to blame for the Panthers' 3-4 record.

The Steelers abandoned their once revered principles in the handling of the Alameda Ta'amu DUI case. But was there even a "Steeler Way" to begin with, or is it just a myth?

2012 continues to be disappointing for Pittsburgh sports fans. The Pirates clinching their 20th consecutive losing season adds to a laundry list of failures for Pittsburgh teams in the last year.

Notre Dame joining the ACC benefits the conference, and it benefits Pitt as well.