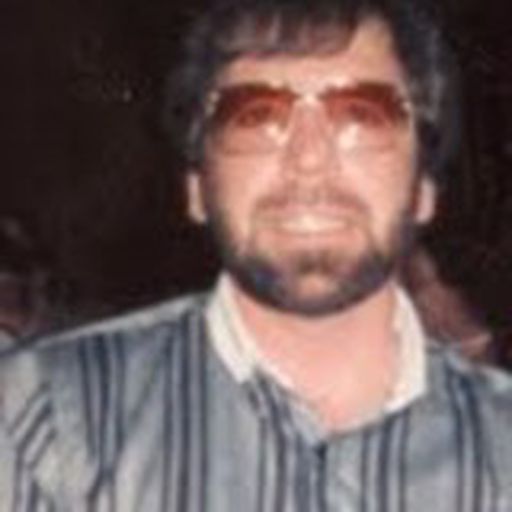 Ray Oaks was born near Pittsburgh. His major teenage rebellion came when he chose to go Penn State, instead of Pitt as most of his family has done. His Pittsburgh pride fully restored after hearing Eagles fans insulting the Steelers for four years, he moved back to Pittsburgh in 2003.

Wearing The Golden 'P': Why I Endure Public Humiliation

A question without an answer: How to be a Pirates fan in 2010?