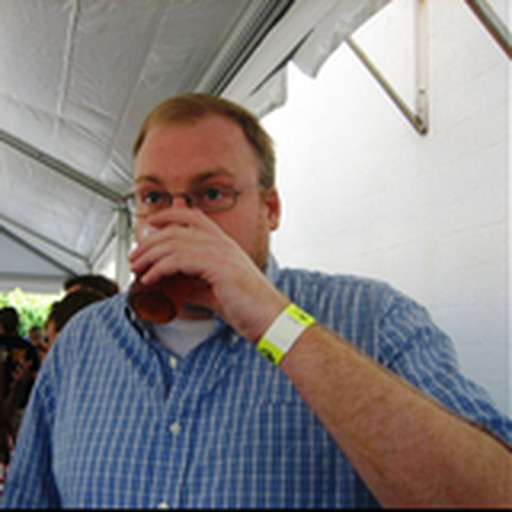 T.J. Doyle first crashed the SB Nation scene as a weekend editor for SB Nation DC, and now spends his time as a Newsdesk Contributor for SB Nation's Rest Region. Occasionally he is let out of his pen to write some college hoops items at the DC site, and can also be found at Gheorghe: the Blog, trying daily to uphold the G:TB mission of living a better life by taking himself a little less seriously. A graduate of the College of William and Mary, T.J. longs for the day when the Tribe hoopsters actually make an NCAA Tournament. Dare to dream, as those lotto ad wizards used to say.

The Pittsburgh Steelers added former Seattle Seahawks defensive tackle Hebron Fangupo via waivers on Saturday in preparation for the Week 17 finale against the Cleveland Browns.

Former Steelers to be honored Sun. at Heinz Field

Pittsburgh practice squad linebacker Marshall McFadden tweeted that he will be active against the Baltimore Ravens on Sunday.

Due to Ben Roethlisberger's shoulder and rib injuries, Byron Leftwich will start on Sunday evening against the Ravens. Leftwich's lack of mobility in the pocket is problematic, says former Steelers wideout Hines Ward.

The Pittsburgh Panthers fell 14-13 on the road to the Syracuse Orange in an ugly game Friday night. Pittsburgh is now 2-3 on the season, 0-2 in Big East play.

The West Virginia Mountaineers have had little trouble with the James Madison Dukes in the first half at FedEx Field on Saturday, leading 28-3 after two quarters of play.

The Duquesne Dukes, trailing 17-7 at halftime, exploded for 38 second-half points on their way to a 45-17 win over the Valparaiso Crusaders on Saturday afternoon at Brown Field in Valparaiso, Indiana.